Mark McKenzie is an American film composer and orchestrator. Born in Lake City, Minnesota, composer Mark McKenzie received his undergraduate degree from the University of Wisconsin-Eau Claire. He received his Masters and Doctorate in music composition from the USC Thornton School of Music in Los Angeles where he studied with, among others, Pierre Boulez, Morten Lauridsen and Witold Lutoslawski. McKenzie has composed or orchestrated well over 100 movies. He was an orchestrator for the Academy Award Winning music to Dances With Wolves, the Academy n...
Read full biography

There are 16 albums of Mark McKenzie.

His first album Durango released 23 years ago, he was 42 years old when this album released. There were 16 songs in this album. 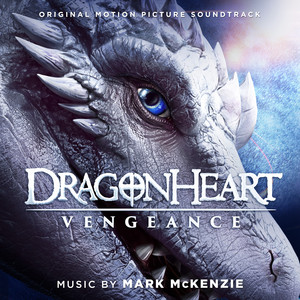 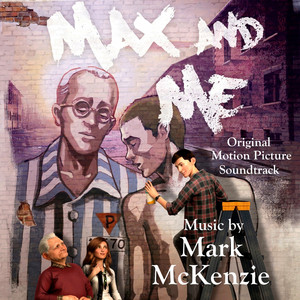 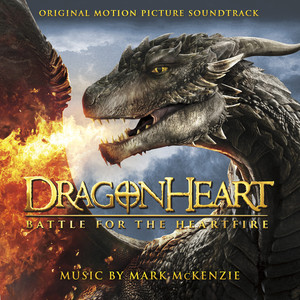 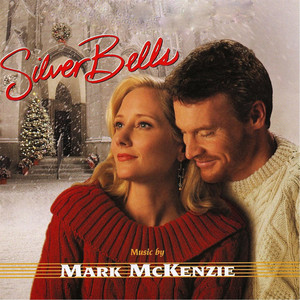 There are 18 movies of Mark McKenzie.

DragonHeart: A New Beginning (2000) As Original Music Composer, he was 43 years old

Other facts about Mark McKenzie

Mark McKenzie Is A Member Of