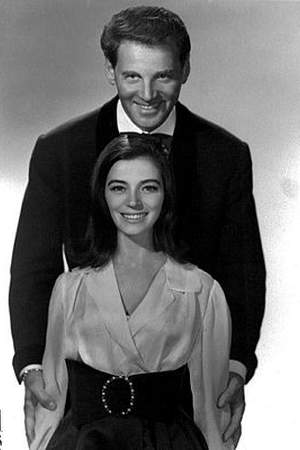 Marisa Pavan is an Italian-born actress who first became famous as the twin sister to movie star Pier Angeli before achieving movie stardom on her own. Her breakthrough came in the film The Rose Tattoo as Anna Magnani's daughter; her role was first assigned to her twin who at the time was unable to play the part.
Read full biography

There are 14 movies of Marisa Pavan.

Her first feature film was The Man in the Gray Flannel Suit (1956, as Maria Montagne). She was 23 when she starred in this movie. Since 1956, she has appeared in 14 feature films. The last one is Antoine and Sebastian (1974). In this movie, she played the character Mathilde .

Down Three Dark Streets (1954) As Julie Angelino, she was 22 years old

Naked City She was 26 years old

Combat! She was 30 years old

Climax! She was 22 years old

The Oscars She was 20 years old

When is Pavan's next birthday?

Other facts about Marisa Pavan 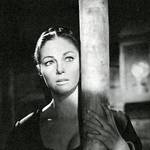 Marisa Pavan Is A Member Of 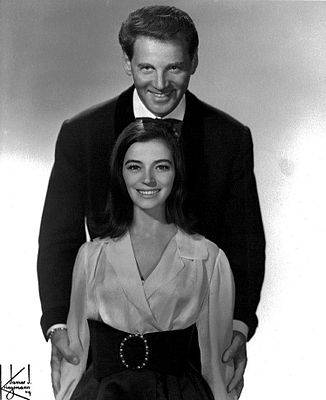