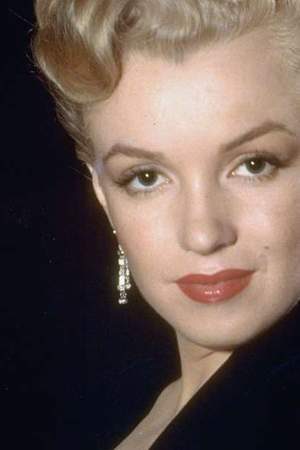 Marilyn Monroe was an American actress model and singer who became a major sex symbol starring in a number of commercially successful motion pictures during the 1950s and early 1960s. After spending much of her childhood in foster homes Monroe began a career as a model which led to a film contract in 1946 with Twentieth Century-Fox.
Read full biography

No, she died on 08/05/1962, 60 years ago. She was 36 years old when she died. Cause of death: barbiturate overdose. She died in Brentwood and buried in Westwood Village Memorial Park Cemetery .

There are 75 movies of Marilyn Monroe.

Her first feature film was Some Like It Hot (1959, as Sugar Kane Kowalczyk). She was 32 when she starred in this movie. Since 1959, she has appeared in 75 feature films. The last one is Signoret et Montand, Monroe et Miller : Deux couples à Hollywood (2020). In this movie, she played the character Herself . 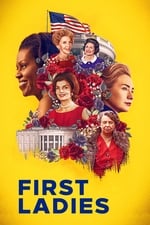 First Ladies She was 94 years old 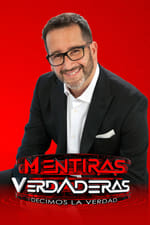 Mentiras verdaderas She was 85 years old 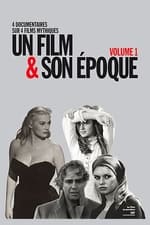 Other facts about Marilyn Monroe 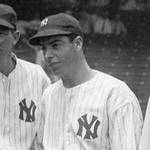 Marilyn Monroe Is A Member Of 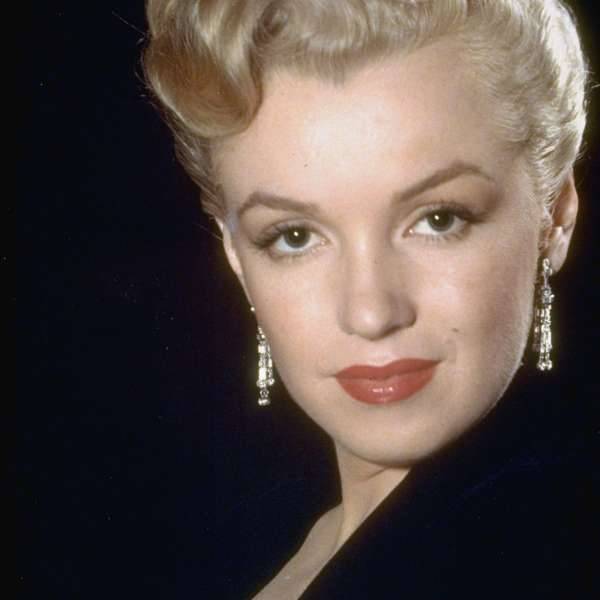