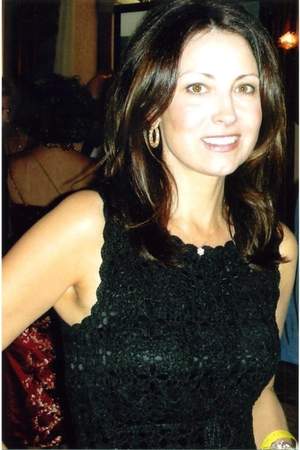 Marianne Maddalena is an American film producer. She was born in Lansing Michigan and was Wes Craven's producing partner for many years. They had a company together called Craven/Maddalena Films. One of their productions Wes Craven's New Nightmare was nominated for Best Feature at the Independent Spirit Awards in 1995. Music of the Heart garnered two Oscar nominations; one for Meryl Streep as Best Actress and one for Best Song for Music of my Heart.
Read full biography

There are 19 movies of Marianne Maddalena: 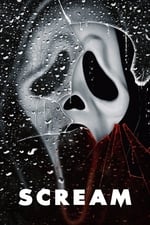 Scream: The TV Series She was 51 years old

When is Maddalena's next birthday?

Other facts about Marianne Maddalena

Marianne Maddalena Is A Member Of 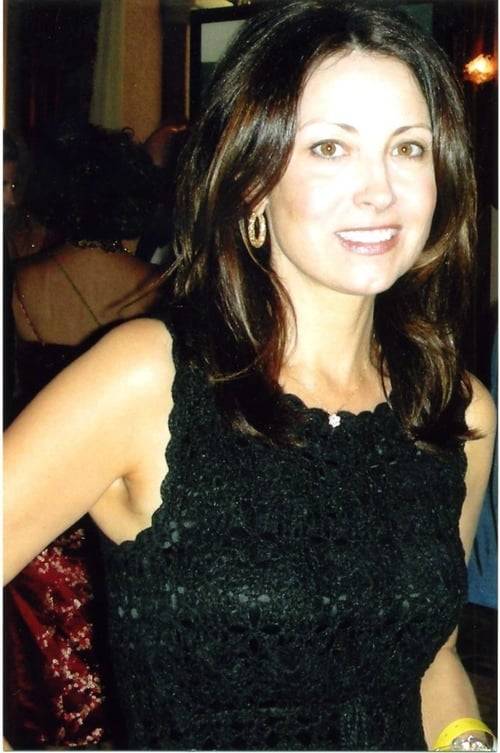