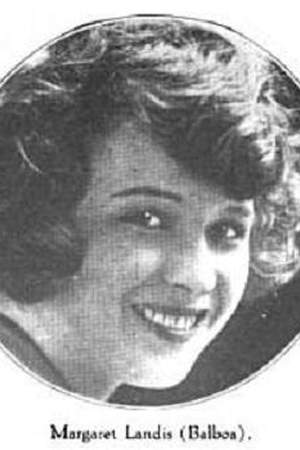 Margaret Landis was an American silent screen actress who appeared in at least 41 films between 1915 and 1931.
Read full biography

There are 8 movies of Margaret Landis.

Her first feature film was Her Man (1924). She was 33 when she starred in this movie. Since 1924, she has appeared in 8 feature films. The last one is The Latest from Paris (1928). In this movie, she played the character Louise Martin .

The Inspirations of Harry Larrabee (1917) As Carolyn Vaughn, she was 26 years old

Amarilly of Clothes-Line Alley (1918) As Colette King, she was 27 years old

Other facts about Margaret Landis

Margaret Landis Is A Member Of 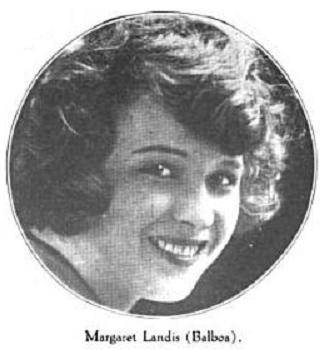