Macy Gray is a 53 years old American singer-songwriter and actress from . She was born on September 06, 1969 in . Her nickname is McIntyre Natalie Renee; Hinds Natalie. 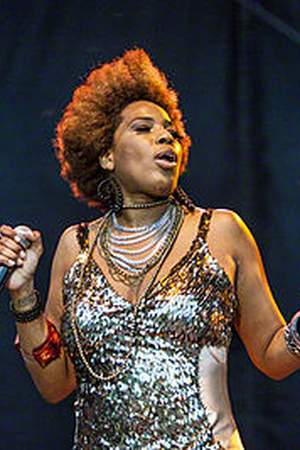 Macy Gray is an American R&B and soul singer-songwriter musician record producer and actress known for her distinctive raspy voice and a singing style heavily influenced by Billie Holiday and Betty Davis. Gray has released six studio albums and received five Grammy Award nominations winning one. She has appeared in a number of films including Training Day Spider-Man Scary Movie 3 Lackawanna Blues Idlewild and For Colored Girls.
Read full biography

There are 87 albums of Macy Gray.

Her first album Do Something (The Remixes) - EP released 24 years ago, she was 29 years old when this album released. There were 7 songs in this album. 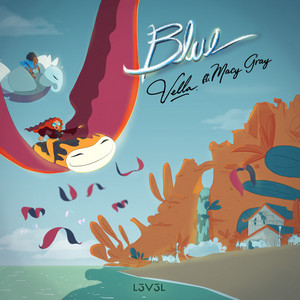 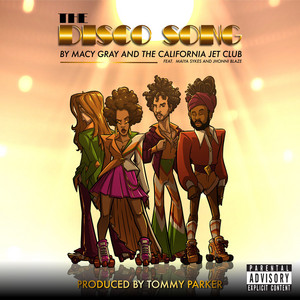 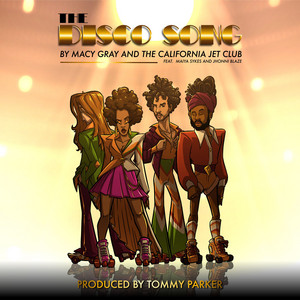 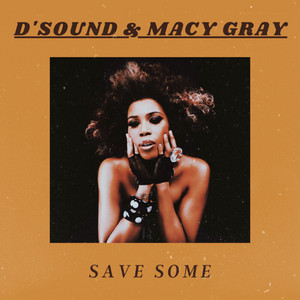 There are 24 movies of Macy Gray.

Her first feature film was Spider-Man (2002, as Herself). She was 32 when she starred in this movie. Since 2002, she has appeared in 24 feature films. The last one is David Murray Infinity Quartet & Macy Gray - Jazz TM Festival (2013). In this movie, she played the character Vocals . 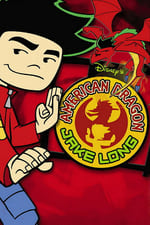 American Dreams She was 33 years old

Ally McBeal She was 28 years old 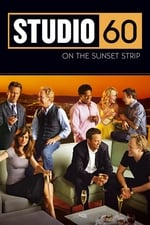 Studio 60 on the Sunset Strip She was 37 years old

Punk'd She was 33 years old

When is Gray's next birthday?

Other facts about Macy Gray

Macy Gray Is A Member Of