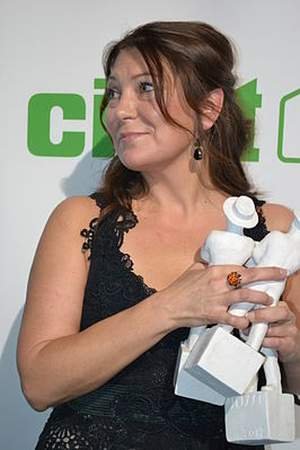 There are 11 movies of Maarit Lalli.

Honeybunnies (2017) As Production Design, she was 52 years old

When is Lalli's next birthday?

Other facts about Maarit Lalli

Maarit Lalli Is A Member Of 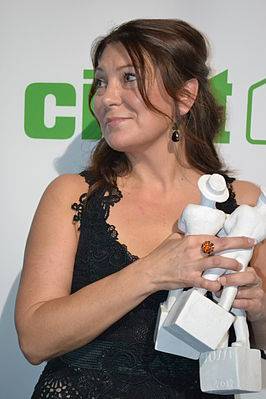