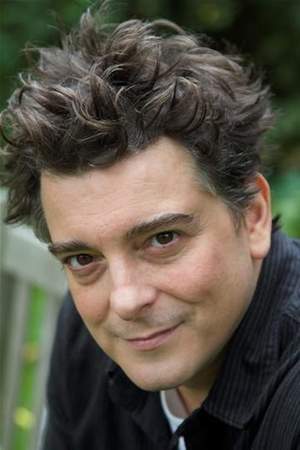 There are 4 movies of Luke de Lacey.

His first feature film was Little Deaths (2011, as Richard Gul). He was 40 when he starred in this movie. Since 2011, he has appeared in 4 feature films. The last one is The Very Thought of You (1999). In this movie, we watched him in the Audition Actor #1 character .

Casualty He was 15 years old

When is Lacey's next birthday?

Other facts about Luke de Lacey

Luke de Lacey Is A Member Of 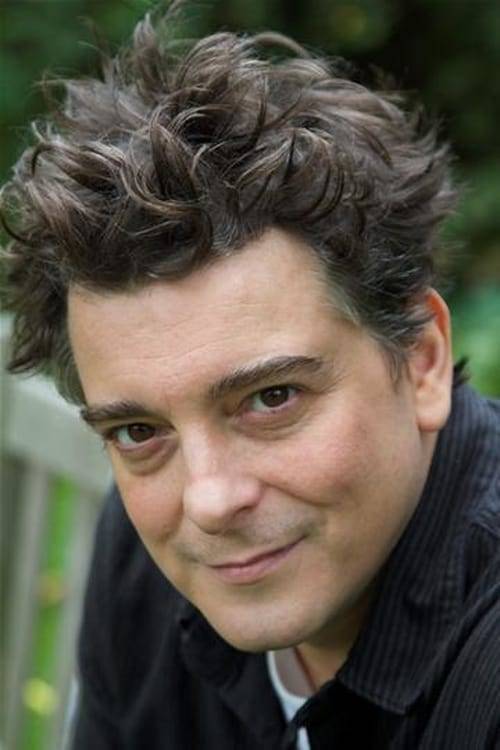