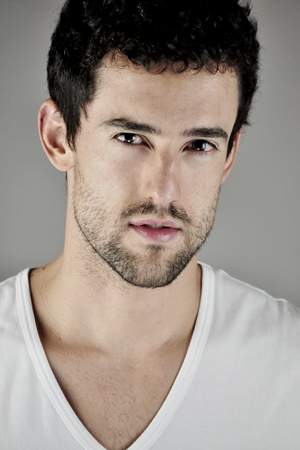 Luis Gerardo Méndez  is a Mexican actor and producer. Having previously mostly appeared in smaller films and on television, Méndez shot to fame through his starring role in 2013 comedy film The Noble Family, Mexico's highest-grossing film ever. The following year, he played the lead role in Cantinflas, and as of 2015 he is co-producing and co-starring in Club de Cuervos, which is Netflix' first ever original production in Spanish.
Read full biography

There are 20 movies of Luis Gerardo Méndez.

His first feature film was Charlie's Angels (2019, as The Saint). He was 37 when he starred in this movie. Since 2019, he has appeared in 20 feature films. The last one is The Land of Sokmunster. . 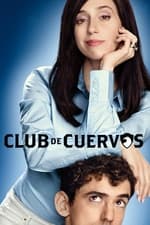 When is Méndez's next birthday?

Other facts about Luis Gerardo Méndez

Luis Gerardo Méndez Is A Member Of 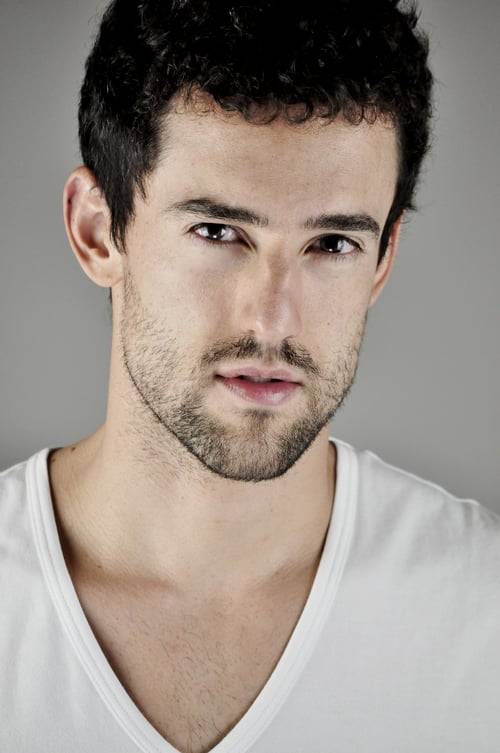