Luigi Lo Cascio is an Italian actor. He won David di Donatello as Best actor for his starring role in I cento passi. In 2012 he debuted as film director and writer with La città ideale. read more 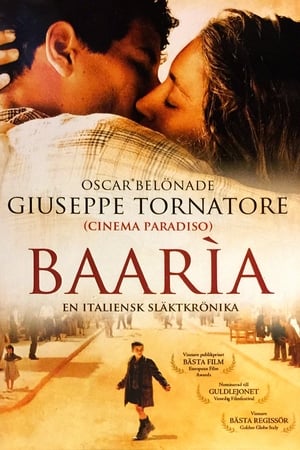 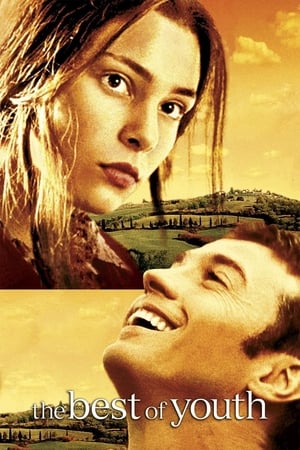 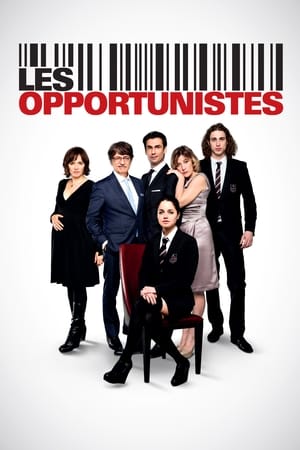 When is Cascio's next birthday?