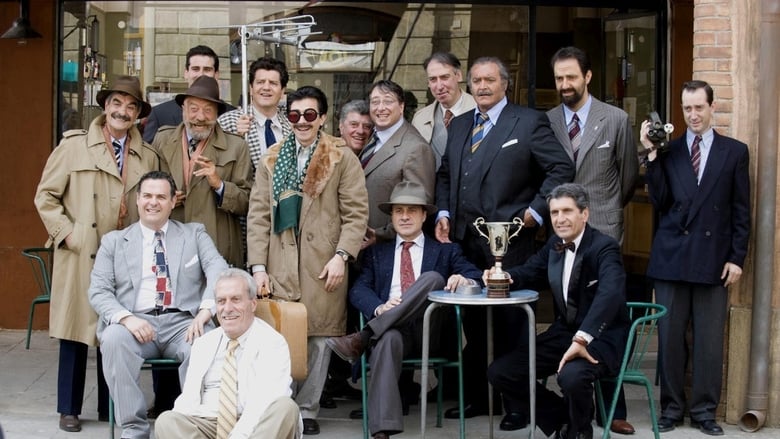 Bologna, 1954. Taddeo, a young man of 18 whom everyone calls Kid, dreams of becoming one of the regulars of the mythical Margherita Café, located under the portico across from his family's home. Through a ploy, he manages to get work as the chauffeur for Al, the neighborhood's most glamorous and mysterious resident. Having been taken under Al's wing, Taddeo gets to witness the adventures of Bep, who is in love with Marcella the entraineuse; the trials and tribulations of Gian, an aspiring singer and the victim of a horrible practical joke; the crazy behavior of Manuelo, a small-time robber with a sex phobia; the meanness of Zanchi, inventor of the elastic necktie; and the bizarre manias of Sarti, a ballroom dancing champion who wears his tux day and night. And Taddeo's home life is no less out of the ordinary, considering his mother is being led on by the family physician while his grandfather has fallen head over heels for a well-built piano teacher. 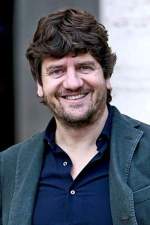 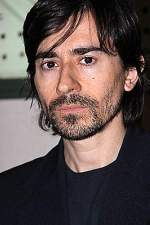 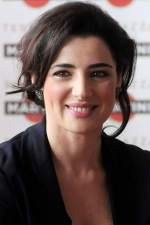 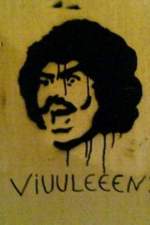 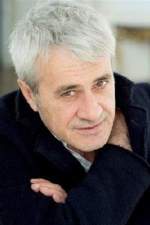 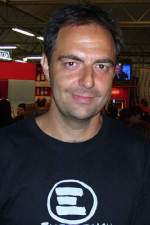 The Friends at the Margherita Cafe Cast

The Friends at the Margherita Cafe Crew 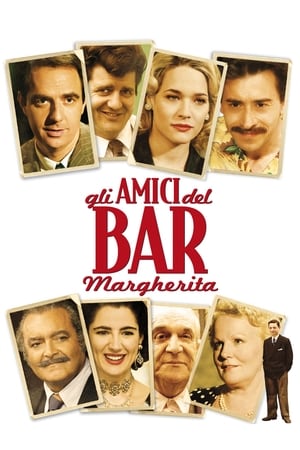 The Friends at the Margherita Cafe (13 years)