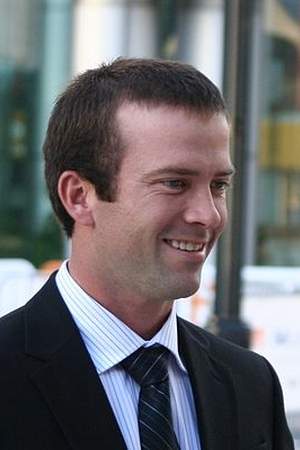 Lucas York Black is an American film and television actor. He is known for his roles in the CBS television series American Gothic as well as roles in films such as Sling Blade Jarhead Friday Night Lights The Fast and the Furious: Tokyo Drift Legion Get Low All the Pretty Horses Seven Days in Utopia. He will portray the main character of Special Agent Christopher Lasalle in the upcoming series NCIS: New Orleans.
Read full biography

There are 23 movies of Lucas Black.

Chicago Hope He was 11 years old

NCIS He was 20 years old 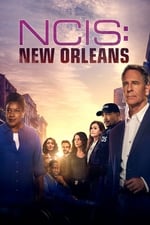 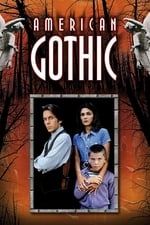 American Gothic He was 12 years old

Other facts about Lucas Black

Lucas Black Is A Member Of