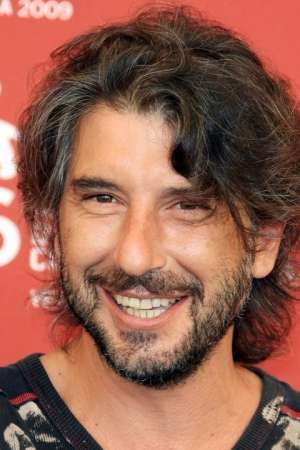 Luca Lionello is an Italian actor. His father was the actor and voice dubbing artist Oreste Lionello. An actor since 1986 Luca Lionello came to international attention in 2004 when he played the role of Judas Iscariot in Mel Gibson's The Passion of the Christ. He was an atheist until 2004 when he became a Catholic owing to his experience filming The Passion of the Christ. He has also played at least two other Apostles: St. Barnabas in Imperium: St.
Read full biography 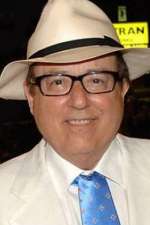 There are 35 movies of Luca Lionello:

Il delitto di Via Monte Parioli (1998) As Mirko Reggiani, he was 33 years old 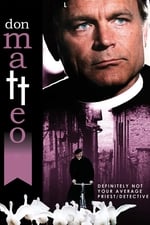 Father Matthew He was 35 years old

When is Lionello's next birthday?

Other facts about Luca Lionello

Luca Lionello Is A Member Of 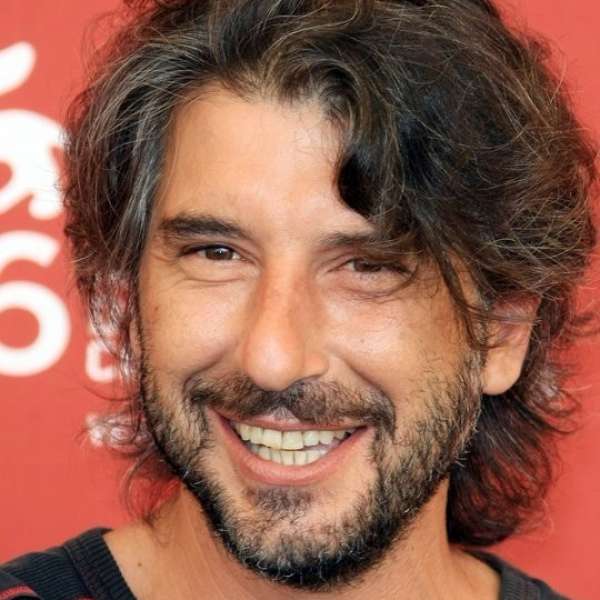