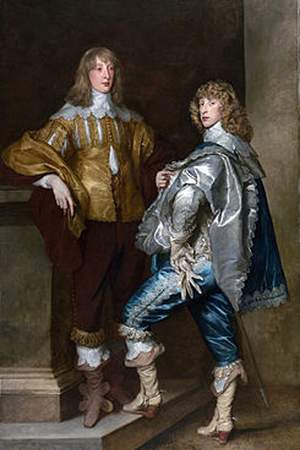 Lord Bernard Stewart was a Scottish aristocrat who served as a Royalist commander in the English Civil War.
Read full biography

His mother is Katherine Clifton, 2nd Baroness Clifton and his father is Esmé Stewart 3rd Duke of Lennox. His mother died at the age of 45 (Lord was 14 years old). When Lord born she was 31 years old.

Other facts about Lord Bernard Stewart 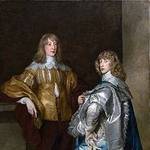 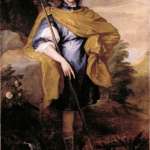 Lord Bernard Stewart Is A Member Of 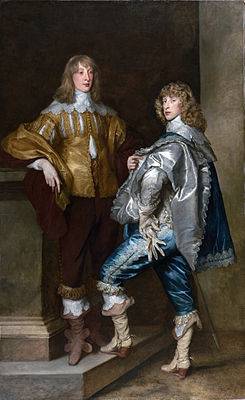