Lionel Belmore was an English character actor and director on stage for more than a quarter of a century.
Read full biography

No, he died on 01/30/1953, 70 years ago. He was 85 years old when he died. Today is the 70th death anniversary of Lionel Belmore. He died in Woodland Hills and buried in Valhalla Memorial Park Cemetery .

There are 103 movies of Lionel Belmore.

Master Will Shakespeare (1936) As Manager Burbage (uncredited), he was 69 years old

Other facts about Lionel Belmore

Lionel Belmore Is A Member Of 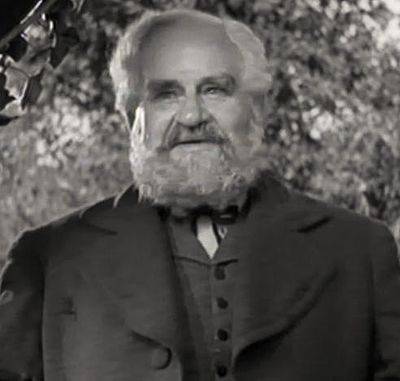