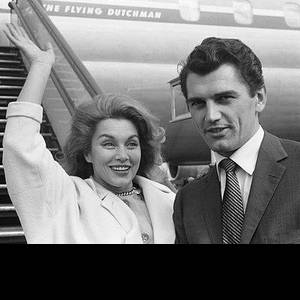 Linda Christian was a Mexican film actress who appeared in Mexican and Hollywood films. Her career reached its peak in the 1940s and 1950s. She played Mara in the last Johnny Weissmuller Tarzan film Tarzan and the Mermaids. She is also noted for being the first Bond girl appearing in a 1954 television adaptation of the James Bond novel Casino Royale. In 1963 she starred in an episode of The Alfred Hitchcock Hour An Out for Oscar. read more

Her first feature film was Battle Zone (1952, as Jeanne). She was 28 when she starred in this movie. Since 1952, she has appeared in 29 feature films. The last one is Full Hearts and Empty Pockets (1964). In this movie, she played the character Minelli .

She had two children, Romina (69) and Taryn (67) . When her first child, Romina Power, was born, Linda Christian was 27 years old.

Linda Christian Is A Member Of

When is Linda Christian's next birthday?

Linda Christian was born on the 13th of November 1923, which was a Tuesday

Her real name:
Birth name of Linda Christian is Blanca Rosa Welter
There are no comments yet. 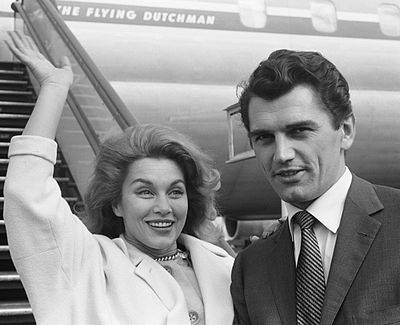