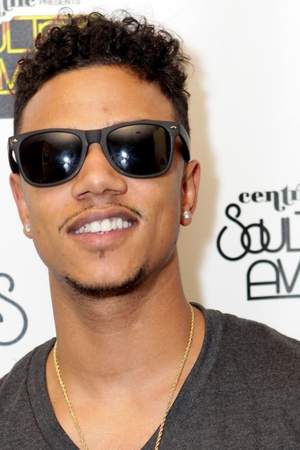 Dreux Pierre Frédéric known as Lil' Fizz is an American rapper and actor. He was best known for being the youngest member and rapper of the R&B group B2K. He is not related to R&B singer Jhené Aiko who was well known and promoted as his cousin while he was a member of B2K.
Read full biography

There are 3 albums of Lil' Fizz.

His first album Payday-EP released 14 years ago, he was 21 years old when this album released. There were 7 songs in this album. 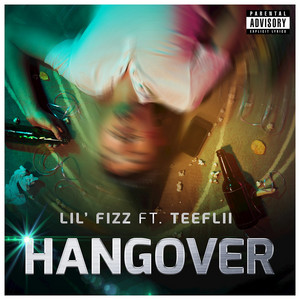 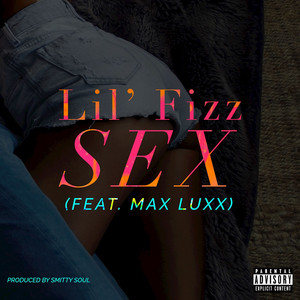 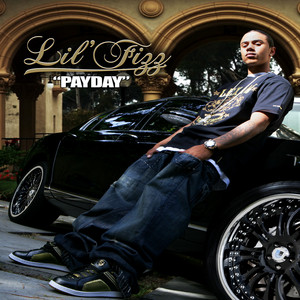 There are 2 movies of Lil' Fizz.

When is Fizz's next birthday?

Other facts about Lil' Fizz

Lil' Fizz Is A Member Of 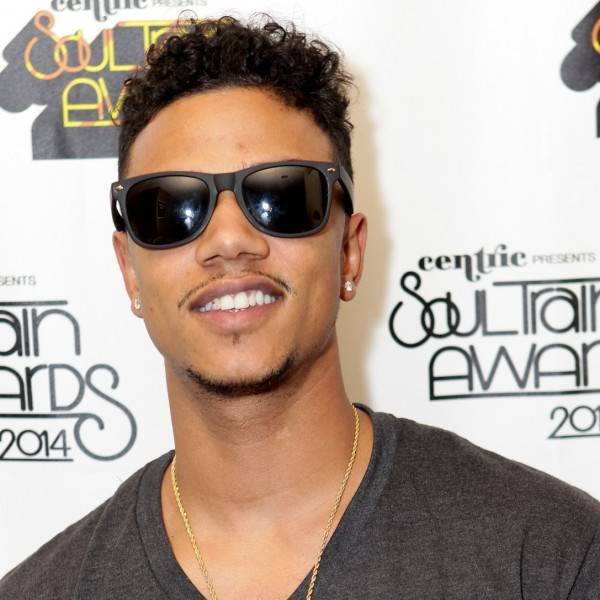