Ryan and Kevin and their crew from Los Angeles are hired by U.S. Interpol to be matched up against the notorious Gambler Crew from South Korea, known to the b-boy world as the best of the best. Their mission is to gather information about Tony Kai, an "ex yakuza" member who controls the Asian underworld in the United States. Tony Kai is in South Korea planning a worldwide monopoly on drugs, sex, and gambling. Ryan and Kevin struggle as they go deeper into the Asian underworld. Ryan falls for a beautiful Korean girl named Esther who happens to be the sister of "Kicker", the leader of the mafia-run Gamblers crew. Their love is put to the test as the rivalry between the two crews escalate. As reality sets in, the crew from LA is no match against the world champion Gamblers crew in the Mach 1 competition. Ryan, Kevin and the crew go into hiding where they meet an underground b-boy legend... 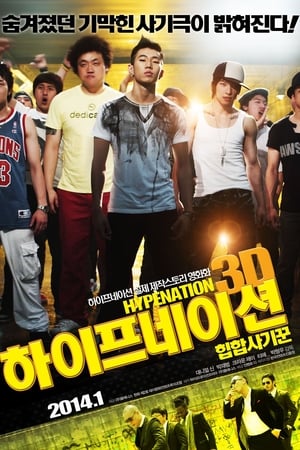