Leo Bill is a 41 years old British actor from Warwickshire. He was born on August 31, 1980 in Warwickshire as Leo Bill. 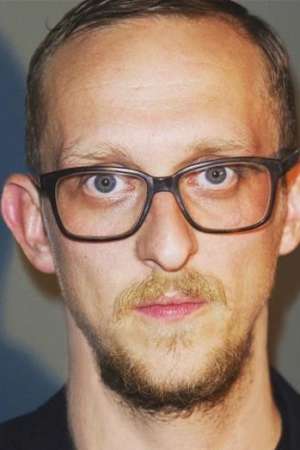 Leo Bill is an English actor best known for his role as James Brocklebank in the 2006 film The Living and the Dead. He is son of the actress Sheila Kelley.
Read full biography 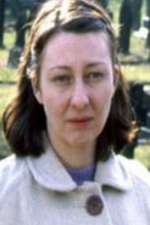 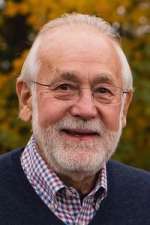 There are 24 movies of Leo Bill.

His first feature film was Alice in Wonderland (2010, as Hamish Ascot). He was 29 when he starred in this movie. Since 2010, he has appeared in 24 feature films. The last one is National Theatre Live: The Tragedy of King Richard the Second (2019). In this movie, we watched him in the Henry Bolingbroke character .

National Theatre Live: The Tragedy of King Richard the Second (2019) As Henry Bolingbroke, he was 38 years old

His first TV Show was Sense and Sensibility (2008). 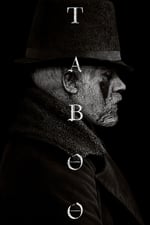 Taboo He was 36 years old 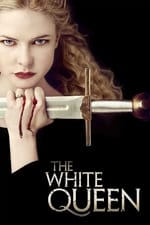 The White Queen He was 32 years old 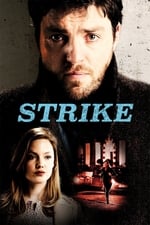 Strike He was 36 years old 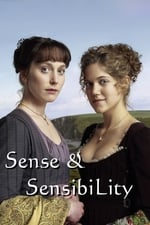 Sense and Sensibility He was 27 years old 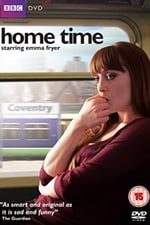 Home Time He was 29 years old

When is Bill's next birthday?

Other facts about Leo Bill

Leo Bill Is A Member Of 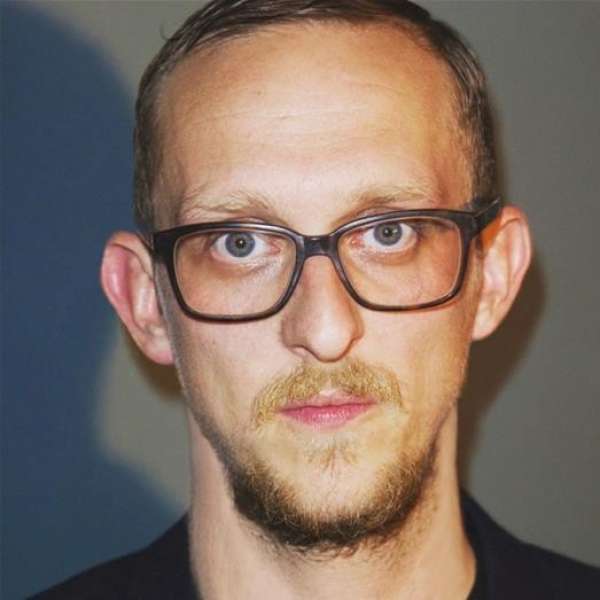