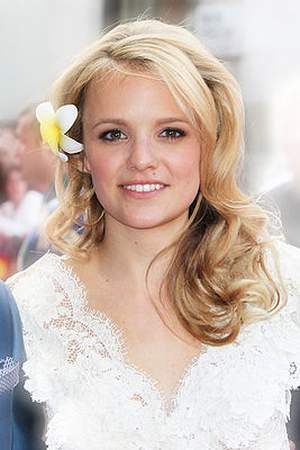 Laura Holly Aikman is an English actress and daughter of internationally acclaimed award winning action movie director and stunt coordinator Stuart St. Paul who has been appearing in TV and films since childhood. She attended Haberdashers' Aske's School for Girls and is best known for her role in The Mysti Show as title character Mysti.
Read full biography

There are 12 movies of Laura Aikman.

Her first feature film was The Hatching (2017, as Lucy). She was 31 when she starred in this movie. Since 2017, she has appeared in 12 feature films. The last one is The Scarlet Tunic (1998). In this movie, she played the character Dotty Marlowe .

Trial & Retribution She was 11 years old

The Mysti Show She was 18 years old 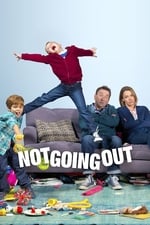 Not Going Out She was 20 years old

Teenage Kicks She was 22 years old 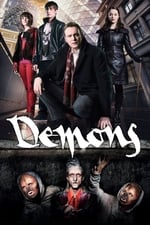 Demons She was 23 years old

She graduated from Haberdashers' Aske's School For Girls

When is Aikman's next birthday?

Other facts about Laura Aikman

Laura Aikman Is A Member Of 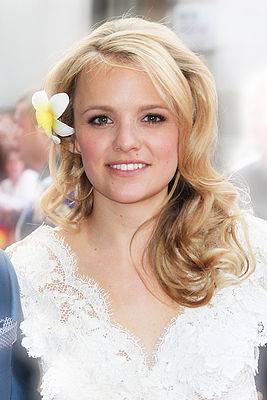