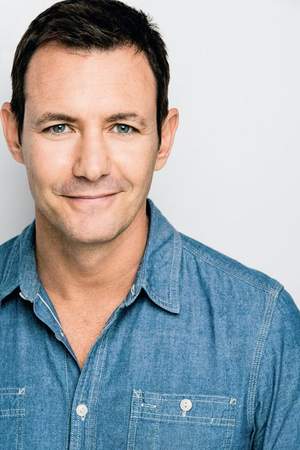 There are 12 movies of Larry Sullivan:

The Shield He was 31 years old

Grey's Anatomy He was 34 years old

Castle He was 38 years old

Other facts about Larry Sullivan

Larry Sullivan Is A Member Of 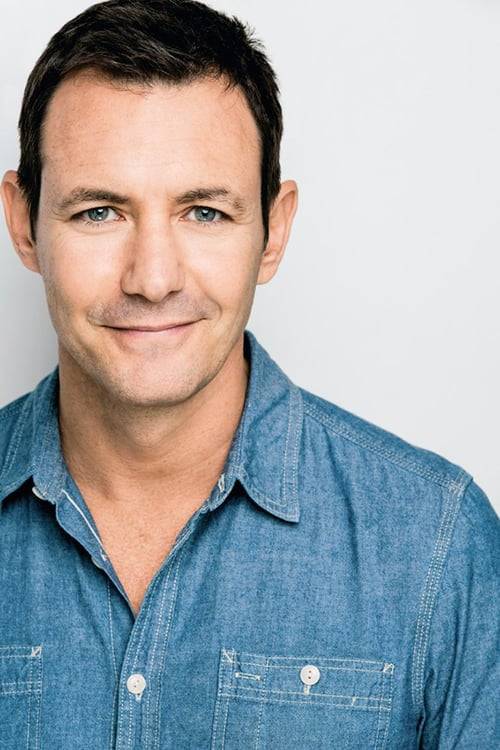