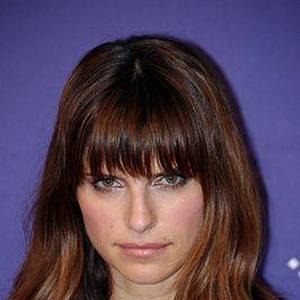 Lake Bell is an actress from United States of America. She was born on March 24, 1979 (42 years old) as Lake Siegel Bell.

Lake Bell is an American actress writer and director. She has starred in the television series Boston Legal Surface How to Make It in America and Childrens Hospital and in the films Over Her Dead Body What Happens in Vegas It's Complicated No Strings Attached and Million Dollar Arm. read more

Her first feature film was Spider-Man: Into the Spider-Verse (2018, as Vanessa Fisk (voice)). She was 39 when she starred in this movie. Since 2018, she has appeared in 29 feature films. The last one is The 4%: Film's Gender Problem (2016). In this movie, she played the character Herself .

She graduated from Skidmore College and Rose Bruford College

The Practice She was 17 years old

Lake Bell Is A Member Of

Her real name:
Birth name of Lake Bell is Lake Siegel Bell
There are no comments yet. 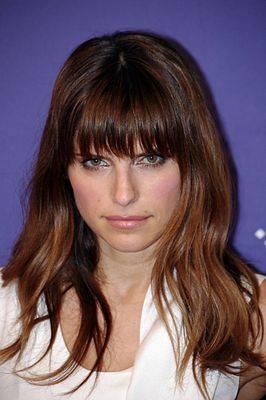