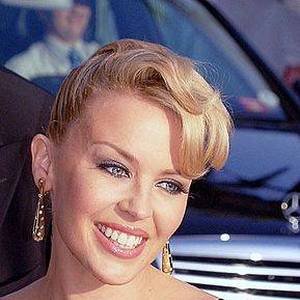 Kylie Minogue is a pop singer songwriter actress. She was born on May 28, 1968 (53 years old) in Melbourne, Victoria as Kylie Ann Minogue. Her nickname is Minogue Kylie Ann.

Kylie Ann Minogue OBE often known simply as Kylie is an Australian singer-songwriter and actress working and living in London. Throughout her career, Minogue has been known for reinventing herself in fashion and music
Read full biography

How tall is Kylie Minogue?

When is Minogue's next birthday?

Her first feature film was San Andreas (2015, as Susan Riddick). She was 47 when she starred in this movie. Since 2015, she has appeared in 58 feature films. The last one is Kylie Minogue: Kiss Me Once Tour (2015). In this movie, she played the character Herself .

Her first album The Loco-Motion released 34 years ago, she was 19 years old. There were 9 songs in this album.

She graduated from Camberwell High School 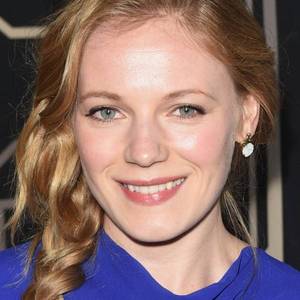 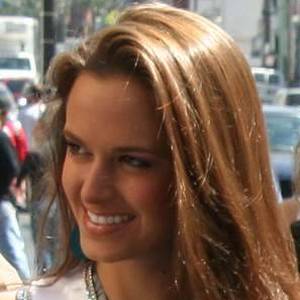 Other facts about Kylie Minogue

Bambi-Verleihung She was 20 years old

Hey Hey It's Saturday She was 3 years old

An Audience with... She was 9 years old 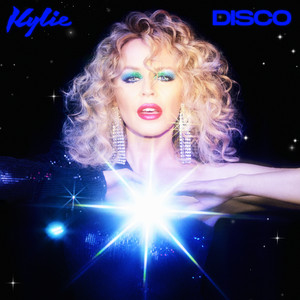 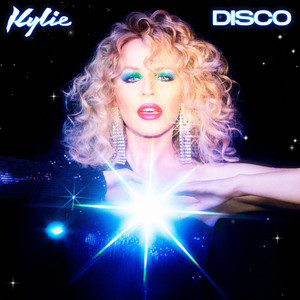 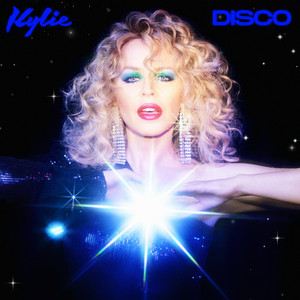 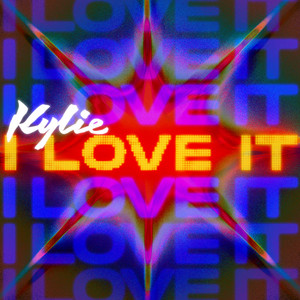 I Love It Released 10 months ago

Kylie Minogue Is A Member Of 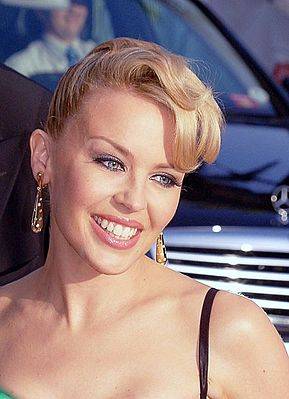