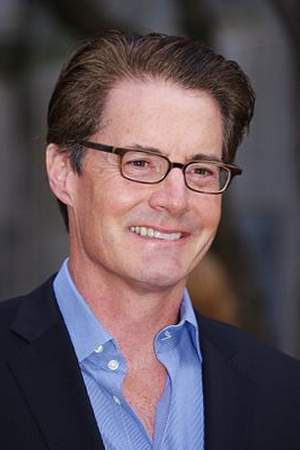 Kyle Merritt MacLachlan is an American actor. MacLachlan is best known for his roles in cult films such as Blue Velvet as Jeffrey Beaumont as Zack Carey in Showgirls and as Paul Atreides in Dune.
Read full biography

He married with Desiree Gruber on Saturday, April 20th, 2002. Kyle MacLachlan was 43 and Desiree Gruber was 32 years old. Married for 20 years, 7 months.

There are 65 movies of Kyle MacLachlan. 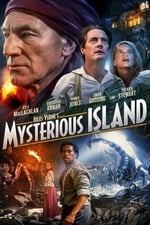 Mysterious Island He was 46 years old

Desperate Housewives He was 45 years old

When is MacLachlan's next birthday?

Other facts about Kyle MacLachlan

Kyle MacLachlan Is A Member Of 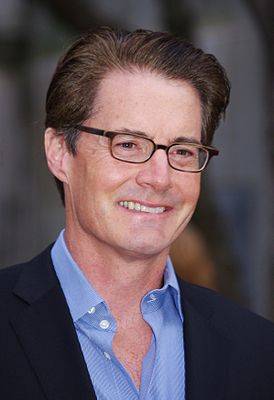