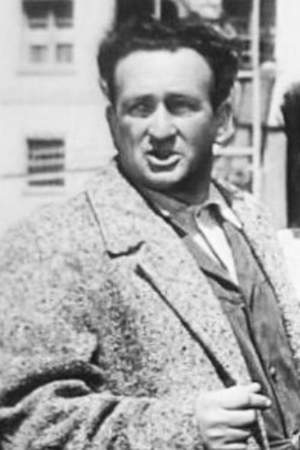 . Kurt Neumann was a german Hollywood film director who specialized in science fiction movies in his later career. Neumann came to the US in the early talkie era, hired to direct German language versions of Hollywood films. Once he mastered English and established himself as technically proficient in filmmaking, Neumann directed such low-budget programmers as The Big Cage, Secret of the Blue Room with Paul Lukas and Gloria Stuart, Hold 'Em Navy, It Happened in New Orleans with child star Bobby Breen, Wide Open Faces with Joe E. Brown, and Ellery...
Read full biography

There are 82 movies of Kurt Neumann.

Other facts about Kurt Neumann

Kurt Neumann Is A Member Of 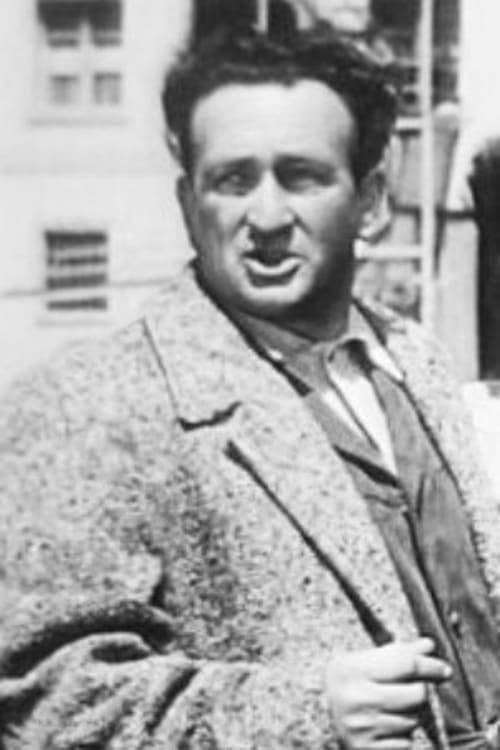