The Kid from Texas 72 years old

The true savage story of BILLY THE KID! 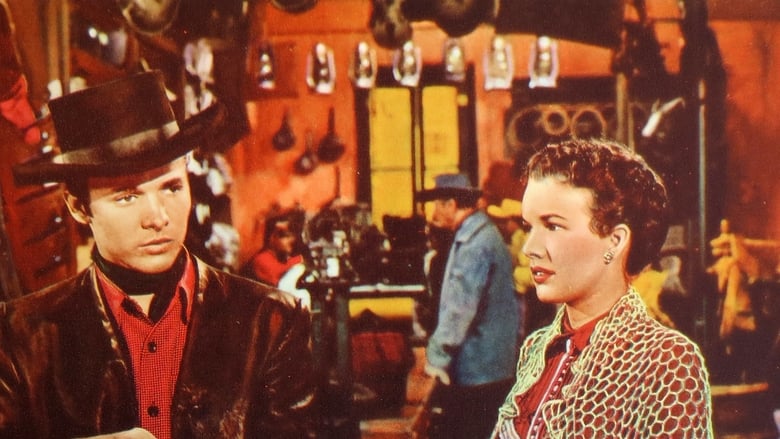 Billy the Kid becomes embroiled in Lincoln County, NM, land wars. When rancher who gave him a break is killed by rival henchman, Billy vows revenge. New employer takes advantage of his naivety to kill rivals, lets the Kid take rap. Kid takes to the hills with friends until caught. Escapes hanging but remains in area to be near employer's young wife with whom he's infatuated 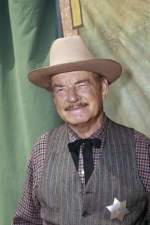 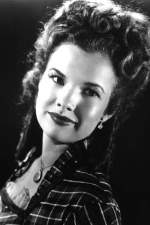 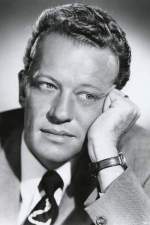 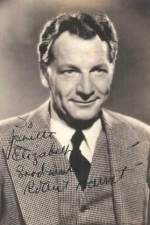 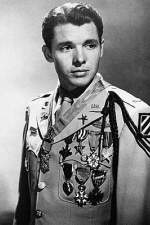 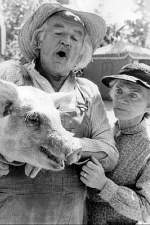 Will Geer as O'Fallon

The Kid from Texas Cast

The Kid from Texas Crew 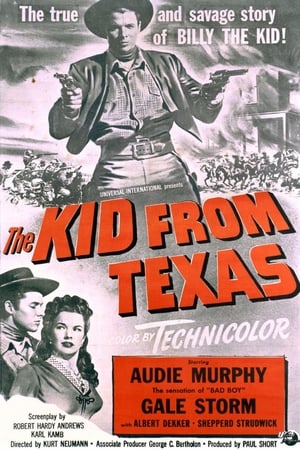 The true savage story of BILLY THE KID!