Natassia Gail Zolot better known by her stage name Kreayshawn is an American rapper and music video director from Oakland California. In 2011 while serving as a member of a rap group with her friends she released the music video to her debut single Gucci Gucci to internet viral success. The popularity of the song and its video led to a recording contract with Columbia Records soon after.
Read full biography

There are 21 albums of Kreayshawn: 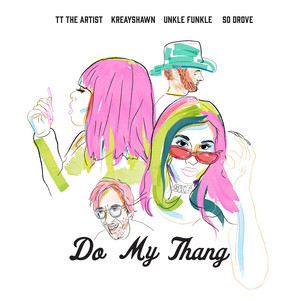 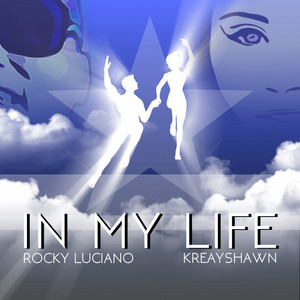 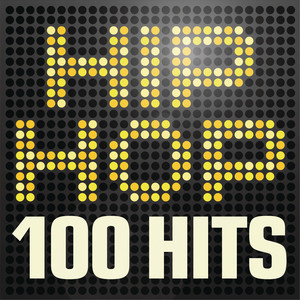 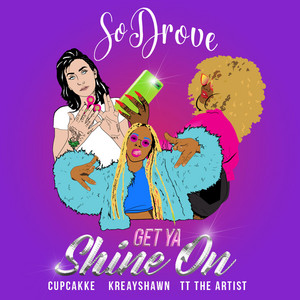 Get Ya Shine On

Her first album Bumpin Bumpin released 11 years ago, she was 20 years old when this album released.

When is Kreayshawn's next birthday?

Kreayshawn Is A Member Of 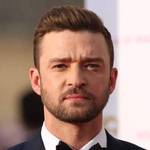 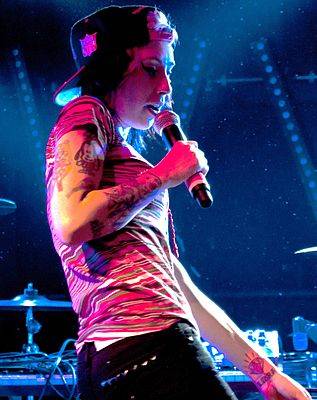