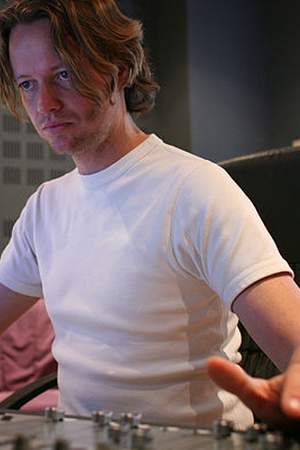 There are 49 movies of Klaus Badelt.

Mission: Impossible II (2000) As Additional Music, he was 32 years old

Pirates of the Caribbean: The Curse of the Black Pearl (2003) As Original Music Composer, he was 36 years old

Constantine (2005) As Original Music Composer, he was 37 years old

When is Badelt's next birthday?

Other facts about Klaus Badelt

Klaus Badelt Is A Member Of 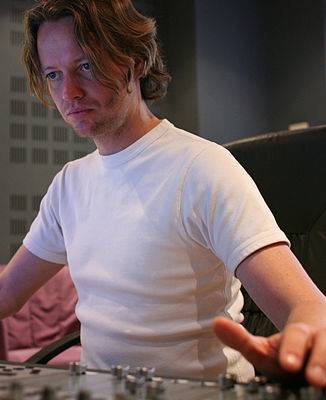