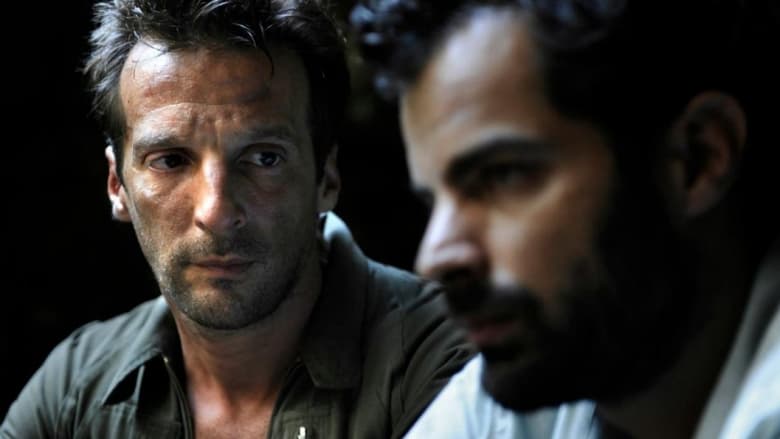 April 1988, Ouvéa Island, New Caledonia. 30 gendarmes are taken hostage by a group of Kanak freedom fighters. 300 soldiers are sent from France to re-establish order. 2 men confront each other: Philippe Legorjus, chief of the terrorist squad, and Alphonse Dianou, head of the kidnappers. Through their shared values, they will attempt to make discussion triumph. But, in the middle of a presidential election, when the stakes are political, order isn't always dictated by morality. A violent and troubling epic that marks the return of Mathieu Kassovitz in front and behind the camera. 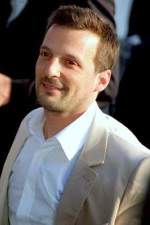 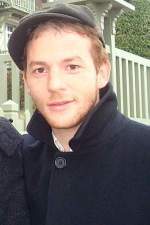 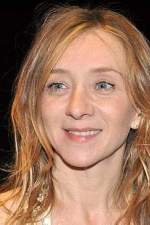 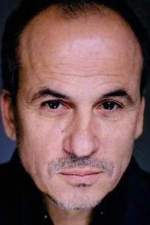 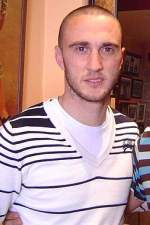 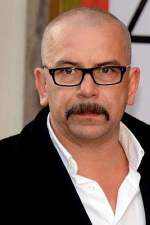 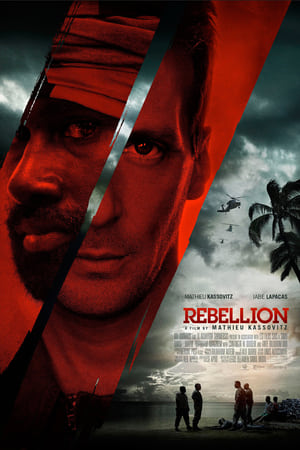