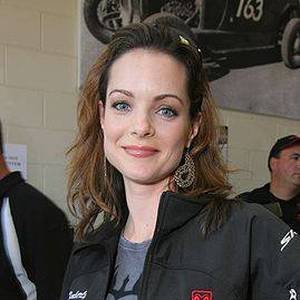 Kimberly Williams-Paisley is an American actress film director film producer and television director who is perhaps best known for her co-starring role on According to Jim as well as her breakthrough performance in Father of the Bride for which she was nominated for several awards. Throughout her acting career she has guest-starred on TV shows including Tales From The Crypt George Lopez and Less Than Perfect.
Read full biography

She is living in Nashville.

When is Williams-Paisley's next birthday?

Other facts about Kimberly Williams-Paisley

The Christmas Chronicles (2018) As Claire Pierce , she was 47 years old

Tales from the Crypt She was 17 years old

Late Night with Conan O'Brien She was 21 years old

Kimberly Williams-Paisley Is A Member Of 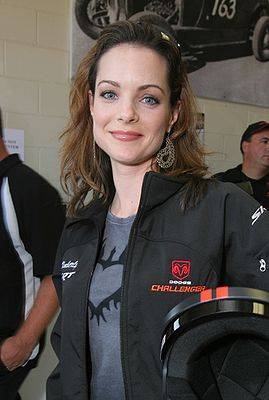