Kimberlea Berg is a British child actress. She is best known as the voice of Darby in the UK-version of My Friends Tigger & Pooh airing on Playhouse Disney Channel. read more

Her first feature film was My Friends Tigger & Pooh: Hundred Acre Wood Haunt (2008, as Darby (voice)). She was 10 when she starred in this movie. 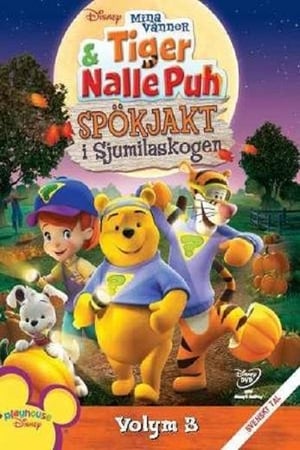