There are 16 movies of Kim Ho-jung:

Her first TV Show was Heard It Through the Grapevine (2015). 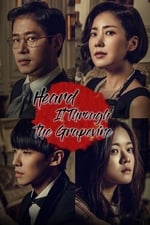 Heard It Through the Grapevine She was 46 years old 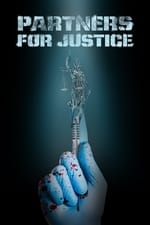 Partners for Justice She was 50 years old 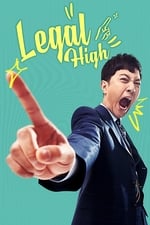 Legal High She was 50 years old

She graduated from Dongguk University

When is Ho-jung's next birthday?

Other facts about Kim Ho-jung

Kim Ho-jung Is A Member Of