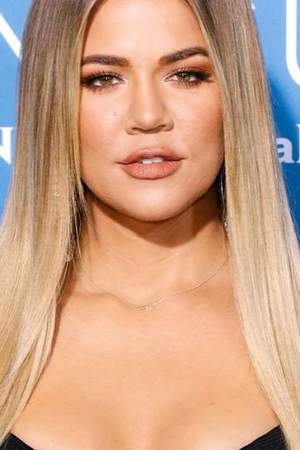 Khloé Alexandra Kardashian is an American media personality, socialite, and model. Since 2007, she has starred with her family in the reality television series Keeping Up with the Kardashians.
Read full biography 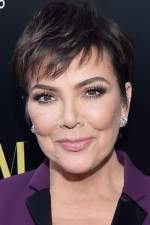 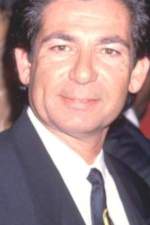 She has one child, True (4, Family Member ) . When her first child, True Thompson, was born, Khloe Kardashian was 33 years old.

There are 2 movies of Khloe Kardashian.

Her first feature film was Zoolander: Super Model (2016, as Khloé Kardashian (voice)). She was 32 when she starred in this movie. Since 2016, she has appeared in 2 feature films. The last one is To Our Daughter (2018). In this movie, she played the character Herself .

Punk'd She was 18 years old 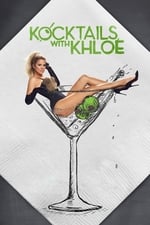 Kocktails With Khloé She was 31 years old 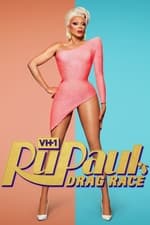 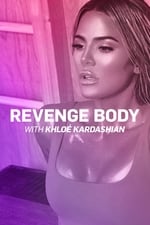 Revenge Body With Khloe Kardashian She was 32 years old

She graduated from Marymount High School

When is Kardashian's next birthday?

Other facts about Khloe Kardashian 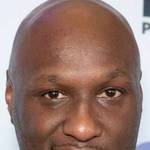 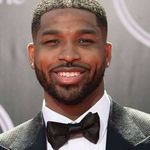 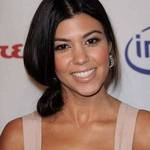 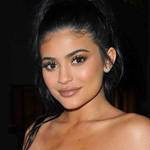 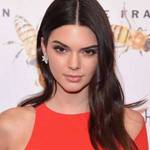 Khloe Kardashian Is A Member Of 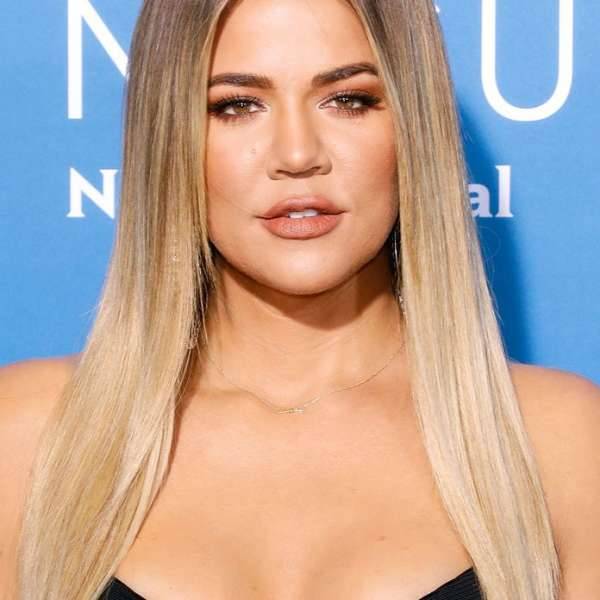