Kevin Rankin is an American actor. He is best known for his role as Tyler Briggs on the NBC show Trauma.
Read full biography

There are 17 movies of Kevin Rankin:

Congratulations (2012) As Casey Tremblay, he was 36 years old 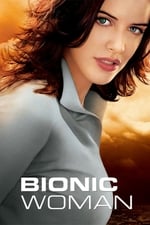 Bionic Woman He was 31 years old

Six Feet Under He was 25 years old

Grey's Anatomy He was 28 years old 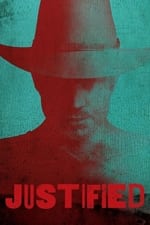 Justified He was 33 years old

When is Rankin's next birthday?

Other facts about Kevin Rankin

Kevin Rankin Is A Member Of 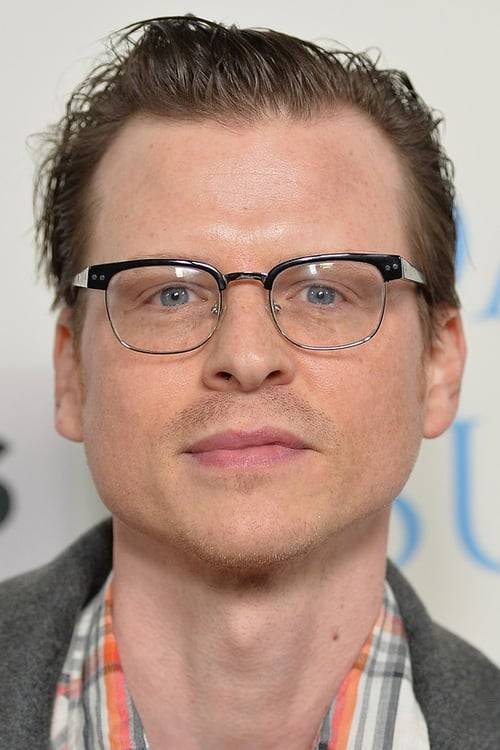