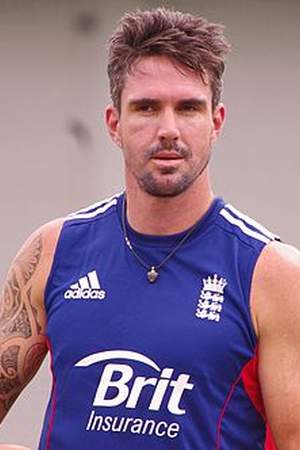 Kevin Peter Pietersen MBE is a South African-born English cricketer. He is a right-handed batsman and occasional off spin bowler who formerly played for England and currently plays for Surrey. Pietersen was born in Pietermaritzburg Natal Province South Africa. He made his first-class debut for Natal in 1997 before moving to England after voicing his displeasure at the racial quota system in place in South Africa.
Read full biography

Awarded Member of the Order of the British Empire , awarded Wisden Cricketer of the Year ,

He graduated from University Of South Africa

When is Pietersen's next birthday?

Other facts about Kevin Pietersen

Kevin Pietersen Is A Member Of 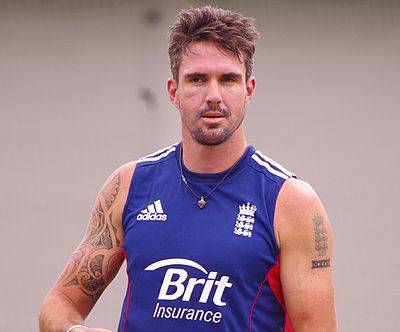