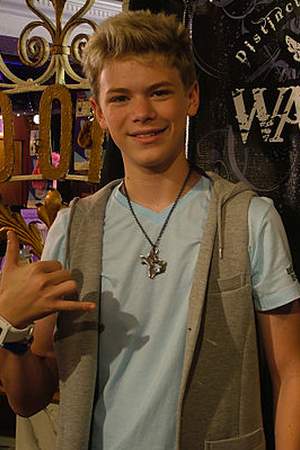 Jeffrey Kenton Duty is an American actor dancer and singer. He is best known for his recurring role as Young Jacob on the final season of the ABC primetime drama Lost and for his co-starring role as the flamboyant European exchange student Gunther Hessenheffer on the Disney Channel comedy series Shake It Up! and Matt Prylek in the anti-bullying movie Contest .
Read full biography

There are 12 movies of Kenton Duty.

His first feature film was My Name Is Khan (2010, as Reese Garrick). He was 14 when he starred in this movie. Since 2010, he has appeared in 12 feature films. The last one is Christmas in Paradise (2007). In this movie, we watched him in the Michael Marino character .

A Housekeeper's Revenge (2016) As Matthew Hensley, he was 20 years old

Christmas in Paradise (2007) As Michael Marino, he was 12 years old 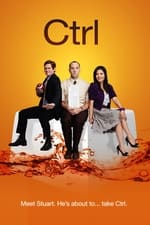 Ctrl He was 14 years old 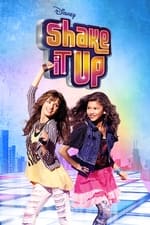 Shake It Up He was 15 years old 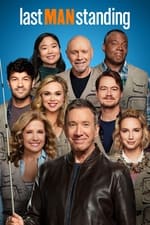 How tall is Kenton Duty?

When is Duty's next birthday?

Other facts about Kenton Duty

Kenton Duty Is A Member Of 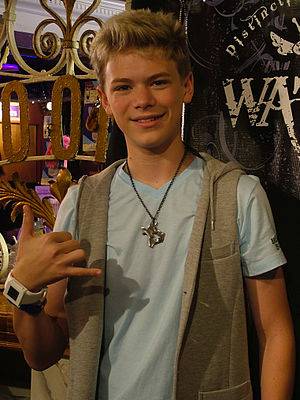