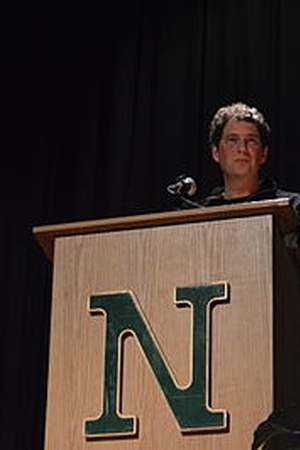 Kenneth Oppel is a Canadian writer. Born in Port Alberni British Columbia he spent his childhood in Victoria British Columbia and Halifax Nova Scotia. He has also lived in Newfoundland and Labrador England and Ireland. Oppel's first book Colin's Fantastic Video Adventure published by E. P. Dutton in 1985 was written while he was a high school student at St. Michaels University School in Victoria.
Read full biography

Prisoners of Gravity He was 21 years old

He graduated from Trinity College

When is Oppel's next birthday?

Other facts about Kenneth Oppel

Kenneth Oppel Is A Member Of 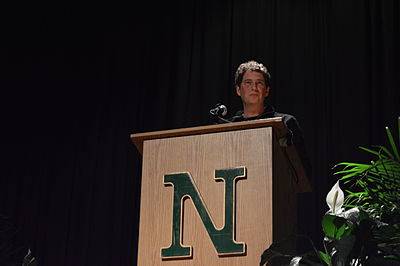