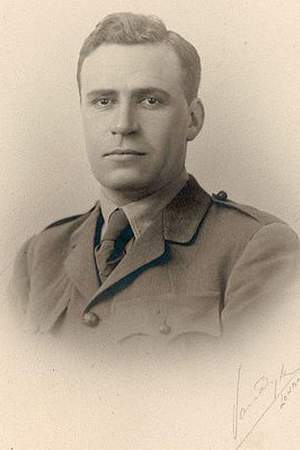 Sir Keith Arthur Murdoch was an Australian journalist and the father of Rupert Murdoch the CEO and Chairman of News Corp.
Read full biography

Other facts about Keith Murdoch 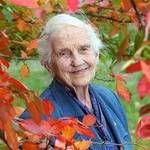 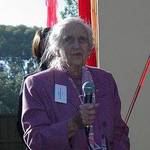 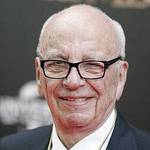 Keith Murdoch Is A Member Of 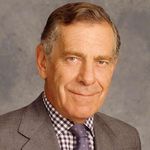 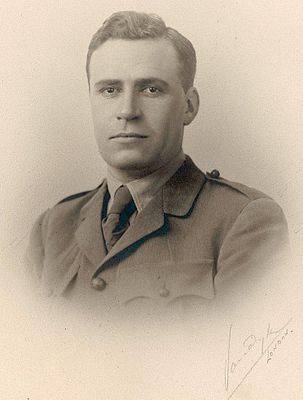