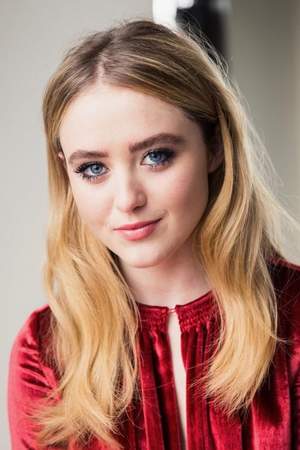 Kathryn Newton is an American teen actress best known for her role as Louise Brooks in the CBS television series Gary Unmarried as well as for her role as Alex Nelson in the 2012 feature film Paranormal Activity 4 which earned her the 2013 Young Artist Award for Best Leading Young Actress in a Feature Film.
Read full biography

There are 12 movies of Kathryn Newton.

Her first feature film was Pokémon Detective Pikachu (2019, as Lucy Stevens). She was 22 when she starred in this movie. Since 2019, she has appeared in 12 feature films. The last one is Medium (2019). In this movie, she played the character K's Girlfriend .

A Housekeeper's Revenge (2016) As Laura Blackwell, she was 19 years old

Pokémon Detective Pikachu (2019) As Lucy Stevens, she was 22 years old 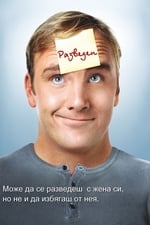 Gary Unmarried She was 11 years old 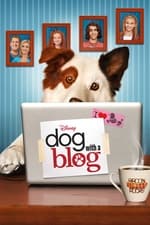 Dog with a Blog She was 15 years old

Supernatural She was 8 years old 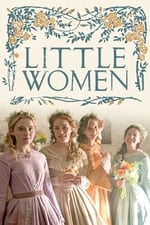 Little Women She was 20 years old 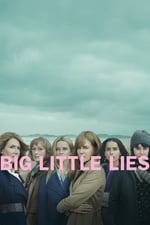 Other facts about Kathryn Newton

Kathryn Newton Is A Member Of 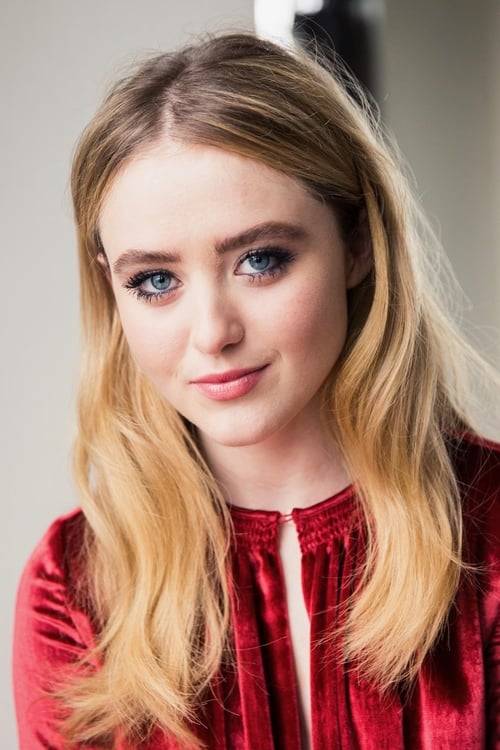