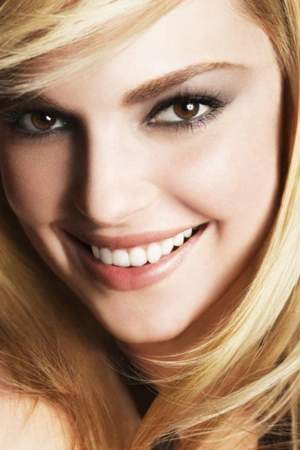 Katherine Marie Heigl is an American actress and film producer. She is possibly best known for her role as Dr. Isobel Izzie Stevens on ABC's medical drama Grey's Anatomy from 2005 to 2010 for which she won the Primetime Emmy Award for Outstanding Supporting Actress in a Drama Series in 2007.
Read full biography

Her mother is Nancy Heigl and her father is Paul Heigl.

There are 41 movies of Katherine Heigl. 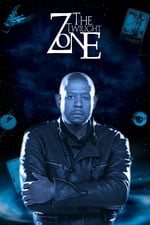 The Twilight Zone She was 23 years old

Grey's Anatomy She was 26 years old

LIVE with Kelly and Ryan She was 4 years old

The Tony Danza Show She was 25 years old

She is living in Utah.

When is Heigl's next birthday?

Other facts about Katherine Heigl

Katherine Heigl Is A Member Of 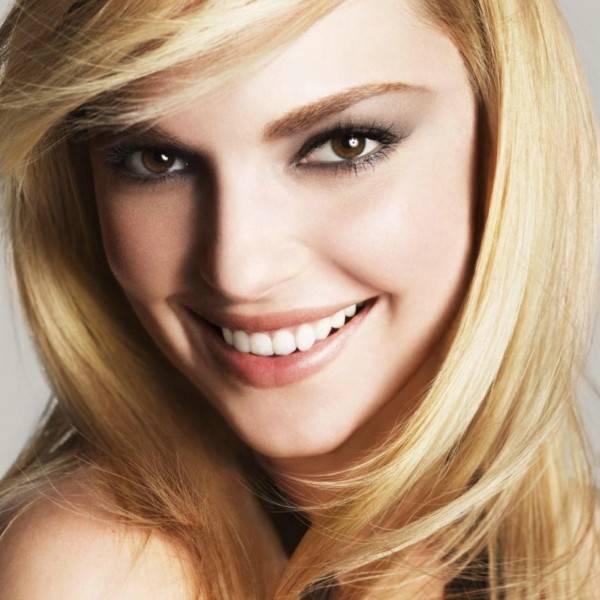