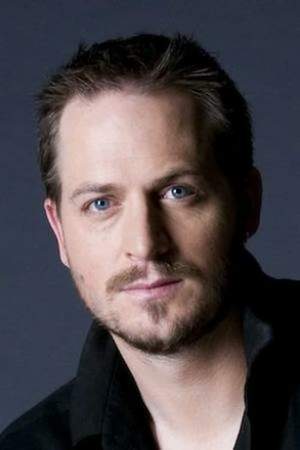 There are 8 movies of Karl Thaning. 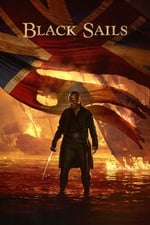 Black Sails He was 36 years old 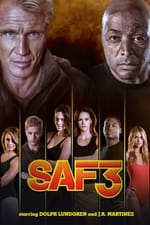 Cavegirl He was 25 years old

When is Thaning's next birthday? 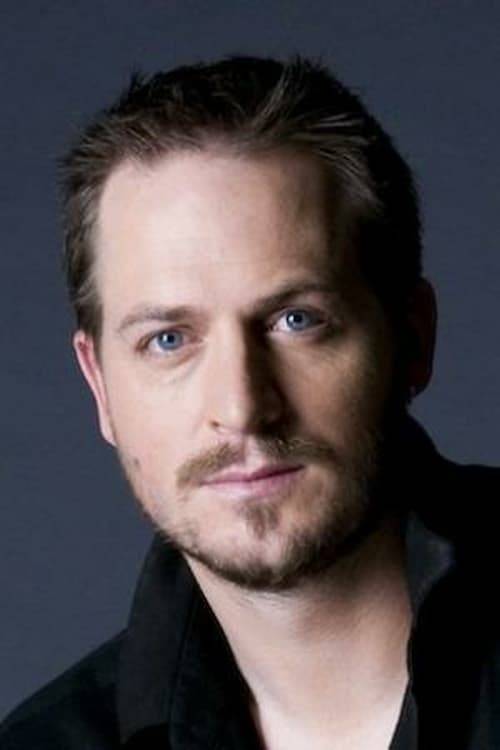