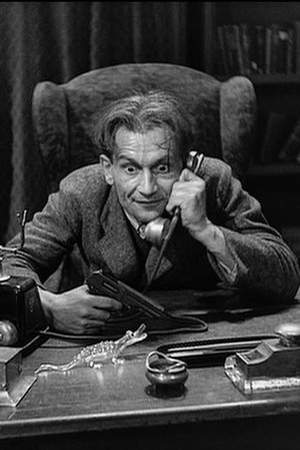 There are 31 movies of Karl Meixner:

Zwischen Montag und Samstag (1961) As Staatsanwalt, he was 58 years old

His first feature film was The Testament of Dr. Mabuse (1933, as Hofmeister). He was 30 when he starred in this movie. Since 1933, he has appeared in 31 feature films. The last one is Einer muß der Dumme sein (1971). In this movie, we watched him in the Empfangschef im Hotel character .

Other facts about Karl Meixner

Karl Meixner Is A Member Of 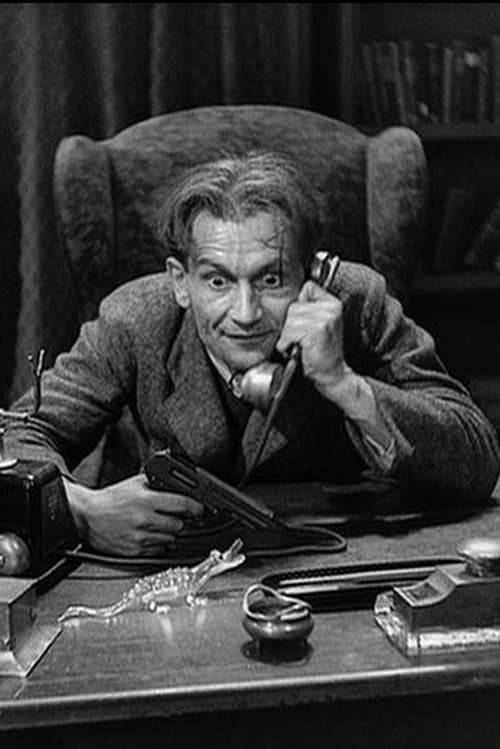