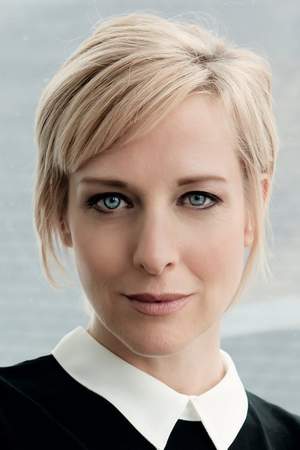 There are 7 movies of Karen Elkin:

Matthew Blackheart: Monster Smasher (2002) As Nancy, she was 27 years old

Her first feature film was The Second Arrival (1998, as Electronics Store Clerk). She was 24 when she starred in this movie. Since 1998, she has appeared in 7 feature films. The last one is Matthew Blackheart: Monster Smasher (2002). In this movie, she played the character Nancy . 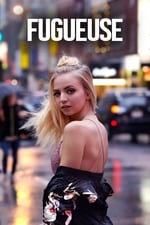 Fugueuse She was 43 years old

Le Banquier She was 32 years old

When is Elkin's next birthday?

Other facts about Karen Elkin

Karen Elkin Is A Member Of 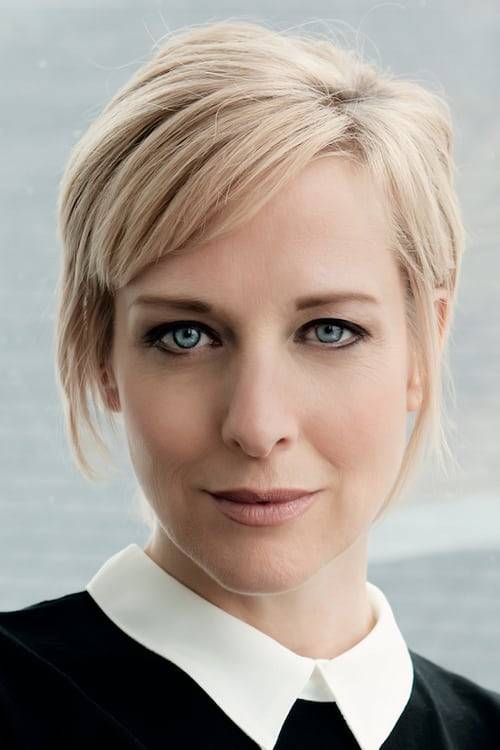