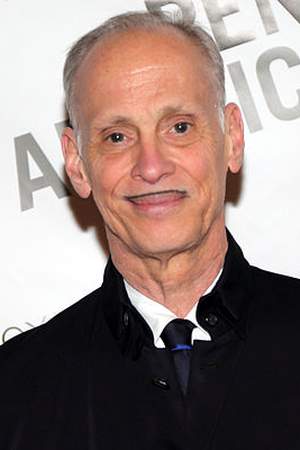 He had two children, Anne and Shirley .

There are 7 albums of John Waters.

His last album Rise released 3 years 5 months ago. When Rise released, he was 73 years old. This album contains 16 tracks

His first album The Highly Unlikely but Quite Possibly True Story of Pilliga Pete & Clarrie The Cocky released 16 years ago, he was 60 years old when this album released. There were 14 songs in this album. 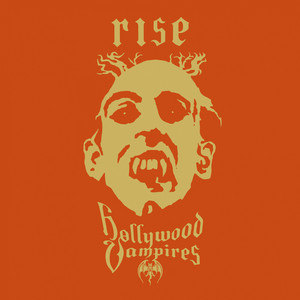 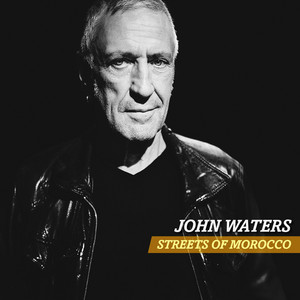 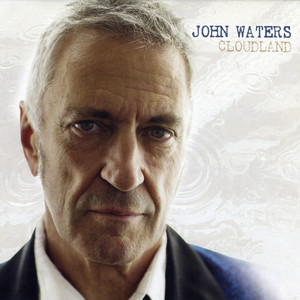 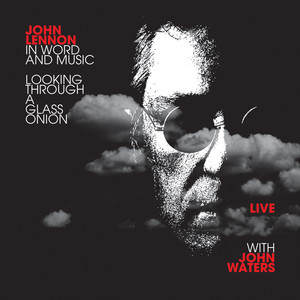 Looking Through A Glass Onion

There are 179 movies of John Waters.

The Simpsons He was 43 years old

The Daily Show with Trevor Noah He was 50 years old 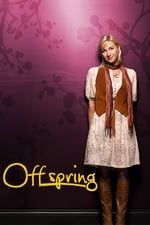 Offspring He was 64 years old

Frasier He was 47 years old

Other facts about John Waters

John Waters Is A Member Of 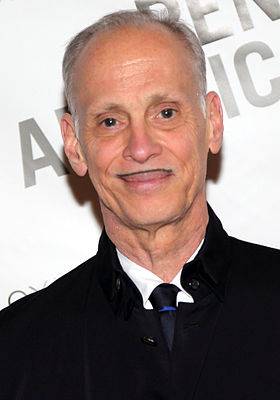