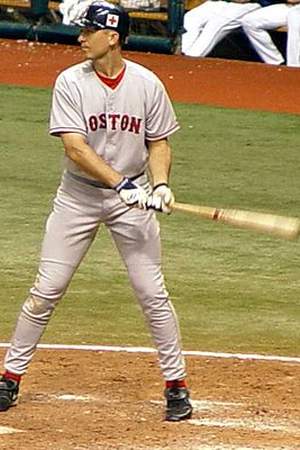 He has a net worth of 34 million dollars.

He graduated from Washington State University and Interlake High School

When is Olerud's next birthday?

Other facts about John Olerud

John Olerud Is A Member Of 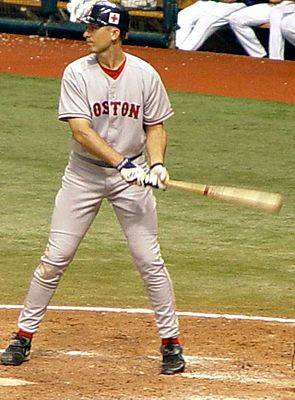