When is John Maxwell's next birthday?

John Maxwell was born on the th of January 1877, which was a Monday

His first feature film was The War of the Worlds (1953, as Doctor (uncredited)). He was 76 when he starred in this movie. Since 1953, he has appeared in 68 feature films. The last one is A Strange Adventure (1956). In this movie, we watched him in the Insurance Company Representative character . 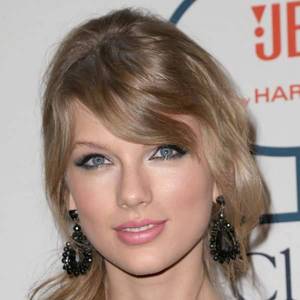 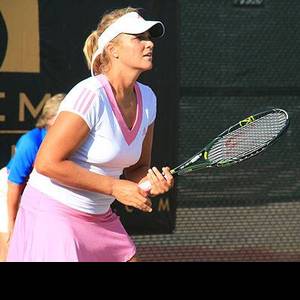 Other facts about John Maxwell

John Maxwell Is A Member Of