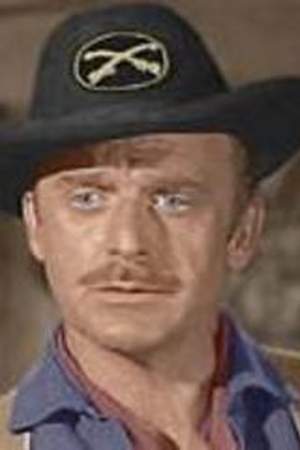 John Dehner was an American actor in radio television and films playing countless roles often as a droll villain. Between 1941 and 1988 he appeared in over 260 films and television programs. Prior to acting Dehner had worked as an animator at Walt Disney Studios and later became a radio disc jockey. He was also a professional pianist.
Read full biography

There are 108 movies of John Dehner.

His first feature film was Airplane II: The Sequel (1982, as The Commissioner). He was 67 when he starred in this movie. Since 1982, he has appeared in 108 feature films. The last one is The Lincoln Conspiracy (1977). In this movie, we watched him in the Col. Lafayette C. Baker character .

Mannix He was 51 years old 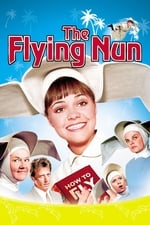 The Flying Nun He was 51 years old

Hawaii Five-O He was 52 years old

Surfside 6 He was 44 years old 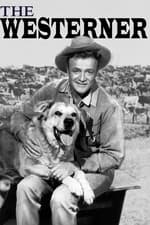 The Westerner He was 44 years old

Other facts about John Dehner

John Dehner Is A Member Of 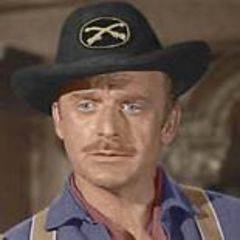