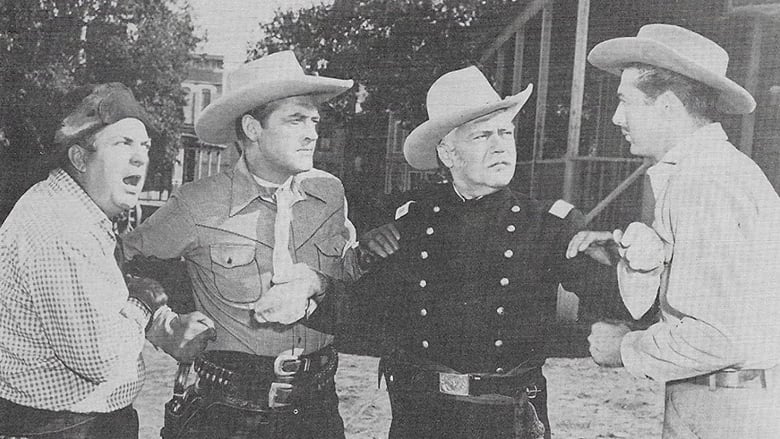 Fort Savage Raiders is another entry in Charles Starrett's "Durango Kid" western series. Starrett once again does double duty as a peacekeeper named Steve (this time his last name is Drake) and as masked avenger Durango. The heavy of the piece is escaped military prisoner Craydon (John Dehner) who, with several other fugitives from justice, forms an army of terrorists. 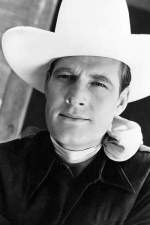 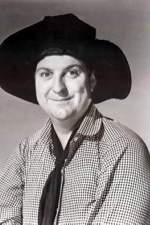 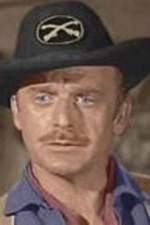 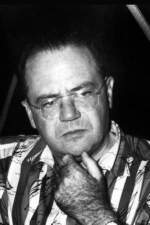 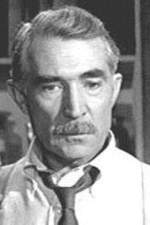 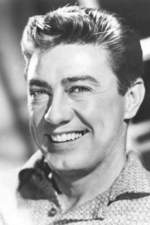 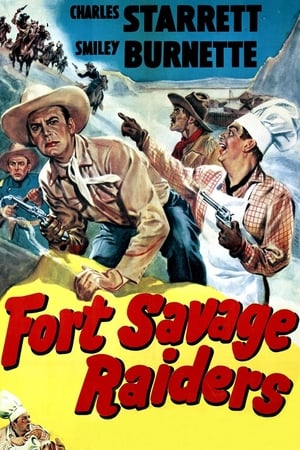