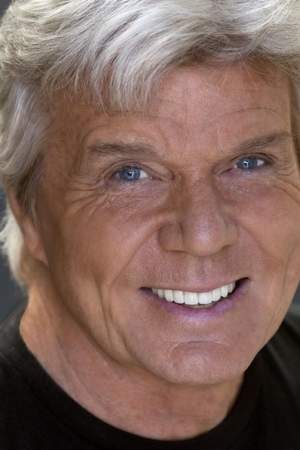 John Hamilton Davidson is an American actor, singer, and game-show host known for hosting That's Incredible!, Time Machine, and Hollywood Squares in the 1980s, and a revival of The $100,000 Pyramid in 1991
Read full biography

He had three children, Jaqueline , Morag and Janet .

There are 67 movies of John Davidson.

The John Davidson Christmas Special (1977) As Himself, he was 90 years old

Here's Lucy He was 81 years old

Time Machine He was 98 years old

The Streets of San Francisco He was 85 years old

Hotel He was 95 years old

Other facts about John Davidson 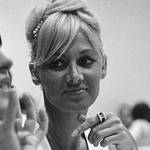 John Davidson Is A Member Of 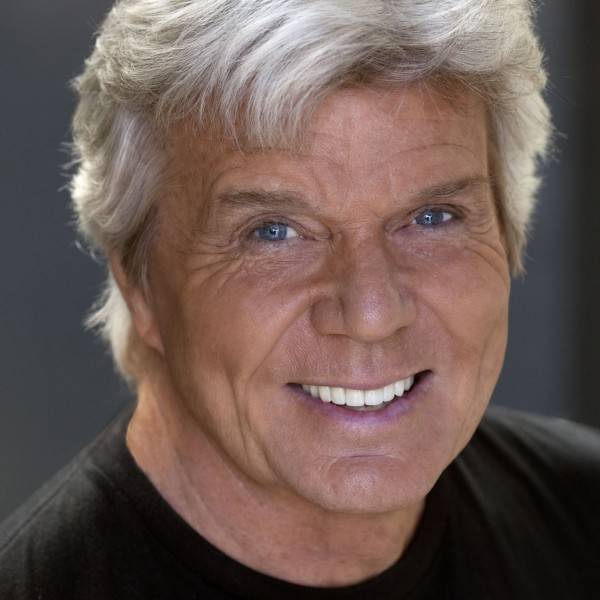