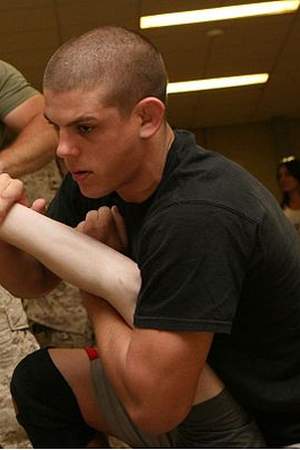 Joseph Edward Lauzon Jr. is an American mixed martial artist competing in the UFC's Lightweight division. He has 12 post-fight bonuses which ties with the fighter with the highest total in the UFC Anderson Silva.
Read full biography

There are 19 movies of Joe Lauzon.

He graduated from Wentworth Institute Of Technology

How tall is Joe Lauzon?

When is Lauzon's next birthday?

Other facts about Joe Lauzon

Joe Lauzon Is A Member Of 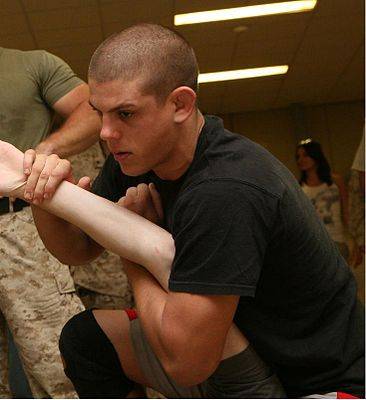